Sections 2,3 and 4 cover the brake and fuel pipes, wiring loom and steering components respectively. Most of the holes are laser cut in the chassis to take the supplied push-in fixing clips. The brake pipes are supplied cut to length, with the necessary unions already fitted, so it was simply a case of carefully bending and shaping them into place. The fuel pipes, however, are much bigger and stronger and I had been warned that it was quite easy to kink them whilst bending them. Luckily, Rod next door lent me his pipe-bending tool, which made the job much easier. I was still very relieved when I had all the pipes clipped in place, with no kinks! The donor's handbrake lever was then bolted into place on the centre tunnel and the shortened handbrake cable was connected to the bottom of the lever.

With all the metal pipework in place, I loosely fitted the very professional-looking wiring loom. Again, holes and slots were provided for the fixings, but I added a few more, just to be on the safe side. My treasured set of cobalt drill bits came in very handy for this, as drilling stainless steel with standard HSS drill bits is not my idea of fun. As I wasn't sure of the final location of various electrical components, I left the cable ties loose, so that the loom could be moved later to get the best layout. The fuse box and relay holders were then bolted in place using the holes and tabs provided under the sloping dash panel.

The next job I tackled was the steering system. The Xtreme uses all the Sierra's steering components, with an extended upper column, supplied, on an exchange basis, by Quantum. Restricting collars, also supplied in the kit, have to be fitted to the steering rack, to prevent the front wheels fouling the wishbones on full lock. The modified upper column is fitted into the donor’s original upper mounting, then passed through the new bulkhead gasket and in to the donor's bulkhead bush assembly, which is now located on a bracket in the engine compartment. The lower column is bolted to the steering rack, then passed through the hole in the front bulkhead to join with the end of the upper column - a bit of a juggling act. I then bolted the rack firmly into place, but left the upper and lower column clamps loose, to allow me to centralise the column in the scuttle panel at a later date. 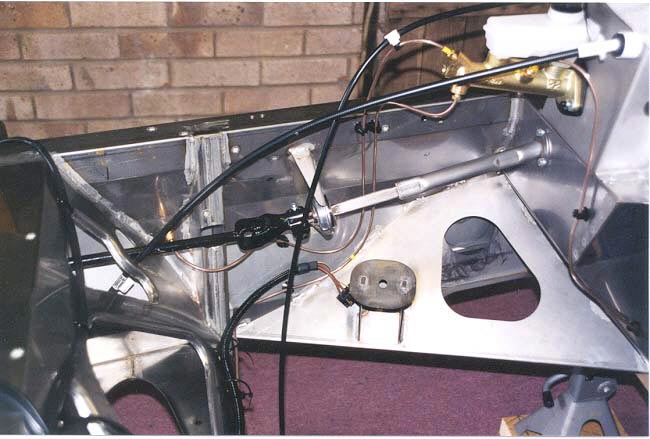 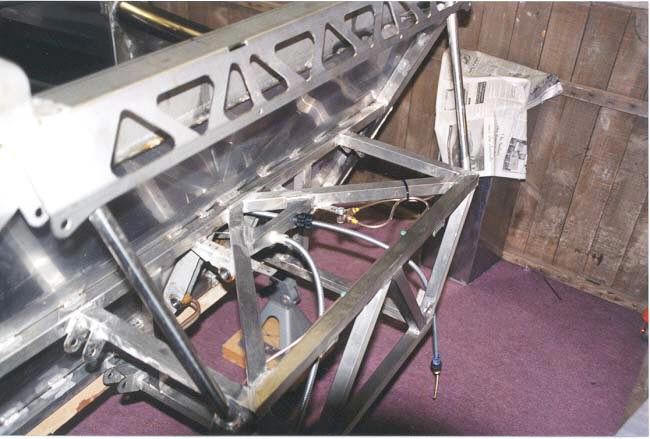 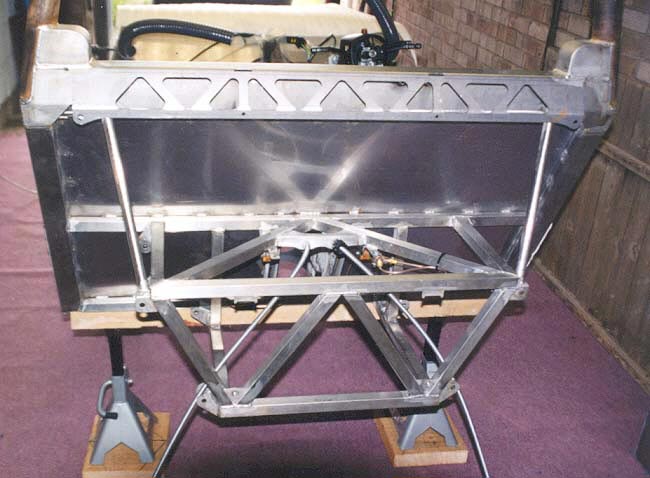